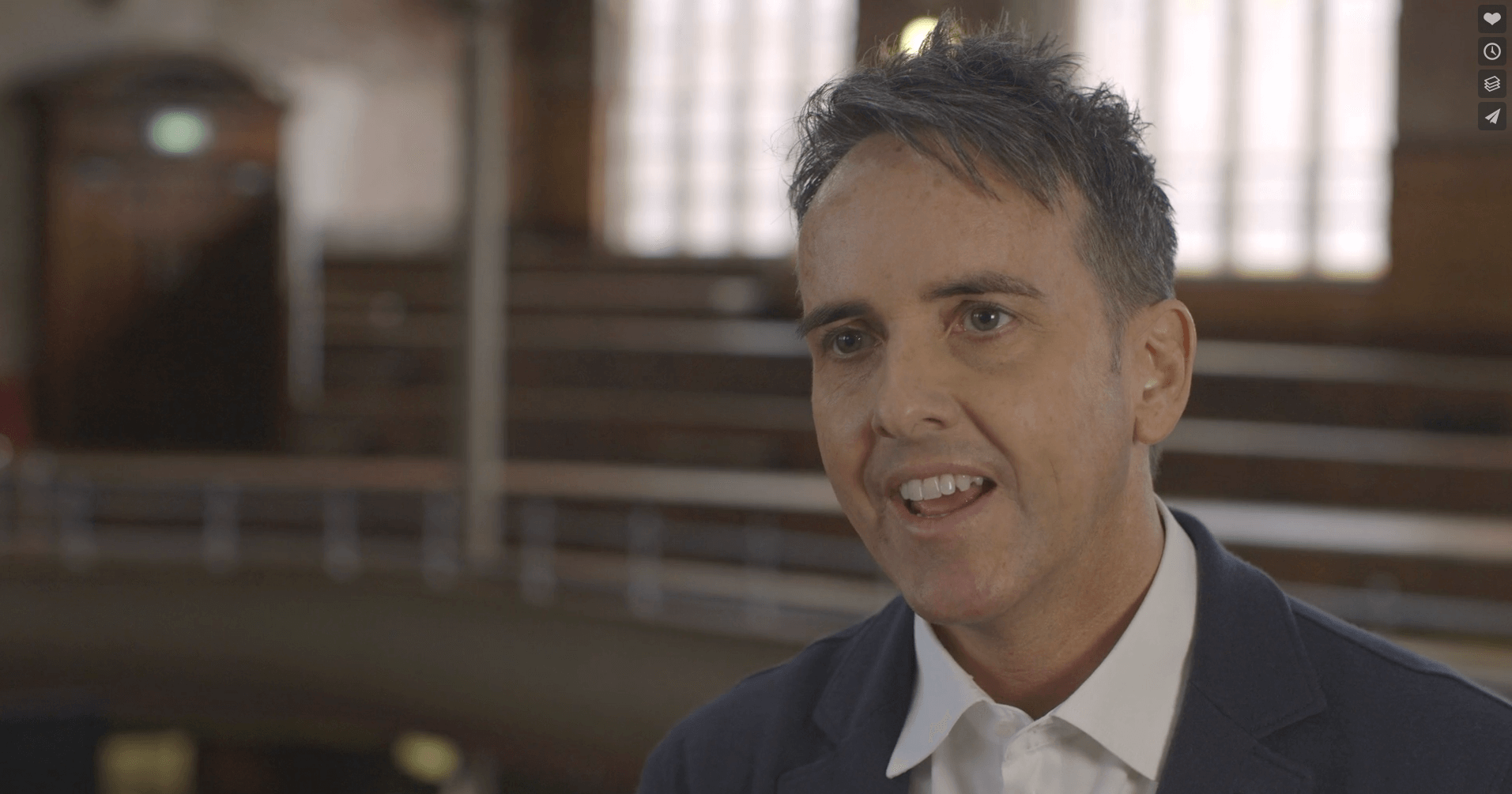 Director of The Warehouse Project Sacha Lord-Marchionne has led several industry experts in asserting the need for greater protection of Manchester’s nightlife, describing the battle as not just a “night time economy” but “an actual movement” in a new video by the Night Time Industries Association.

Seeking to highlight the need for a Night Czar who could stand up for promoters, venue owners and creatives in Manchester just as Amy Lamé does in London, Lord-Marchionne, M.E.N journalist Sarah Walters and Director of We Are Indigo Gemma Gore explained that supporting the movement is not just integral to safeguarding the livelihoods of people within the city, but also in preserving the rich cultural history that Manchester is famous for.Entertainment figures Clint Boon and local MC Tonn Piper also called for greater efforts to be made to protect creative hubs against the threat of residential and commercial developments, with Piper describing the closing of venues as “ripping the personality out of Manchester”.“What’s really important now is everybody helps get this manifesto to whoever is going to win the Mayor candidate role, which is on the 4th of May”, Lord-Marchionne explains, calling for anyone who is sympathetic of the cause to spread the message through social media.As partners of NTIA, Ticket Arena & Event Genius would like to encourage all of our clients to visit www.savenightlife.com in order to better understand how we can together work to save the UK’s nightlife culture.